April 10, 2012 / Jennifer Coleman / 0 Comments
After breakfast at Chick-fil-a in Crystal City,
we road the metro to the National Zoo station.

We were so glad that these escalators were working..
after riding this one up 3 stories..there was another one story
escalator to ride before we reached street level.

Hilton on the hill. 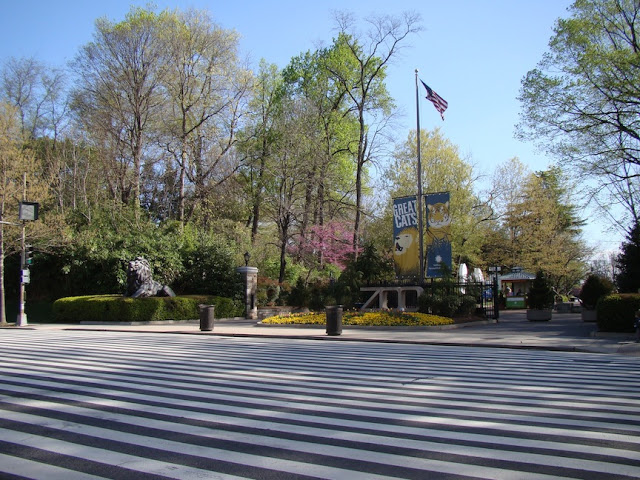 Mega crossing at the zoo entrance. 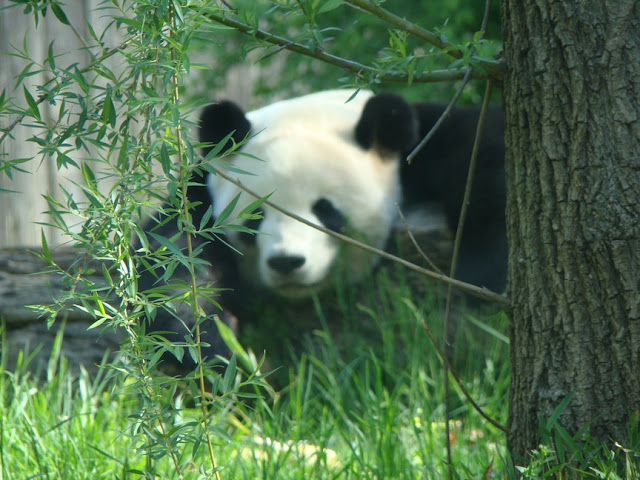 We arrived early and went to see the pandas first thing.
This one was still sleeping and rolled over
and covered it’s ears when the loud kids showed up.

This one was out for it’s daily jog..

Down the hill and 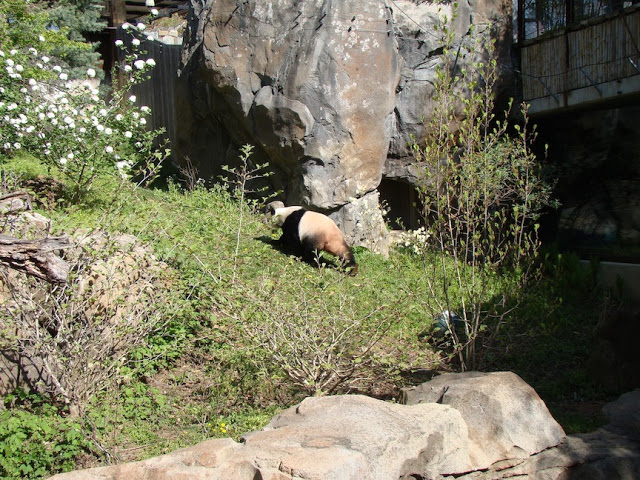 back up and around again and again.. it’s behind
waggled back and forth like a duck.  So cute. 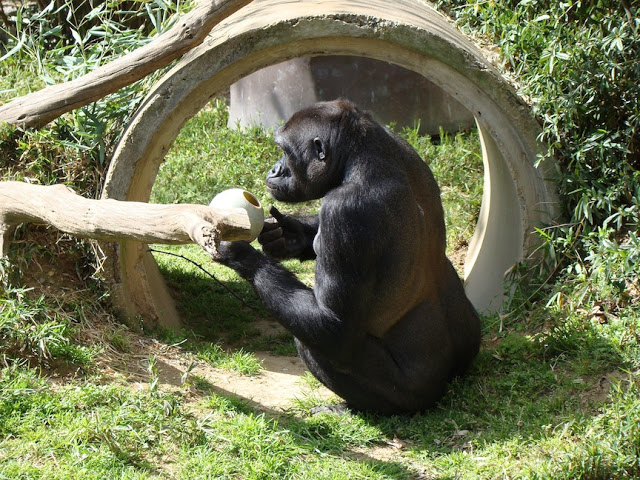 We were also just in time to see the Gorillas
come out for their morning hide and seek game.
The zoo keepers hide their food and
they rush out to find it before the others do. 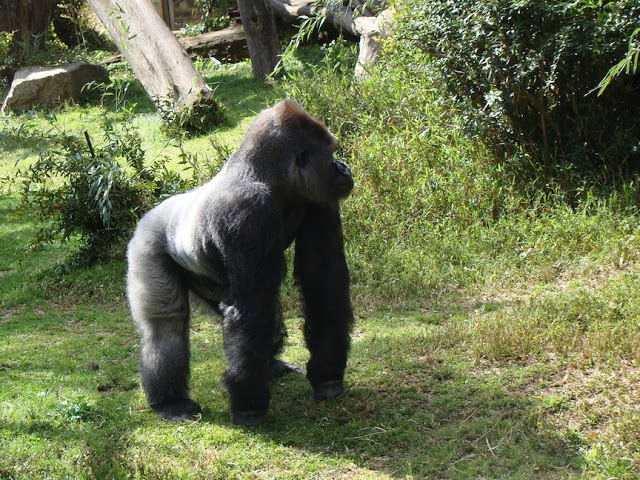 This one chased down a younger faster one that found the one he wanted. 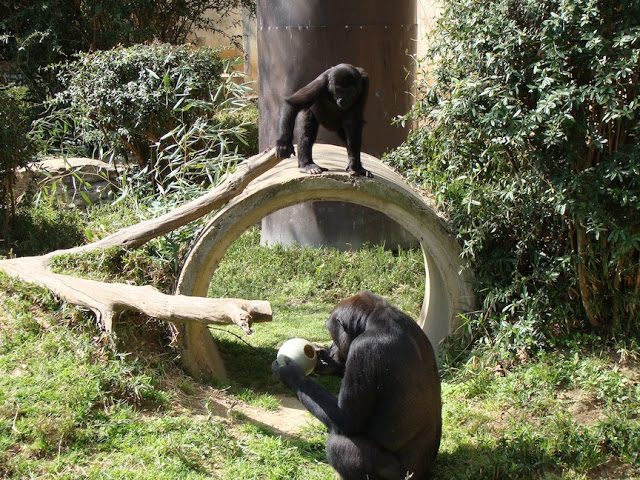 The big one above found three balls full and ate every last drop..
ignoring the little one above that was asking, “What about me?” 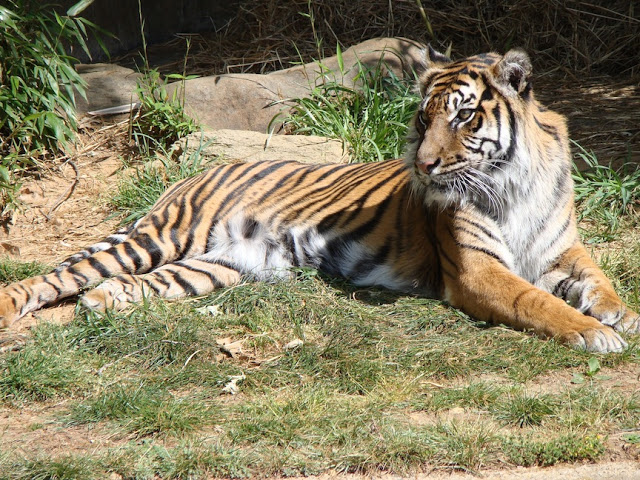 The sun felt good.
After lunch in China Town we went to
Old Town Alexandria.

Saw the Potomac River and 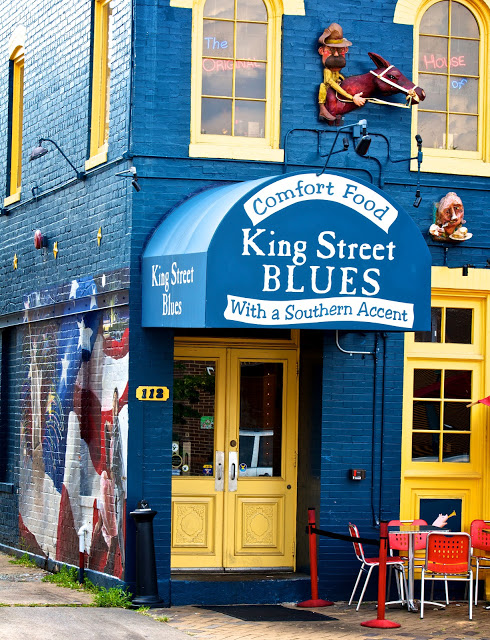 And ate BBQ at King Street Blues
A nice ending to our D.C. trip.
Love,
Jenny