April 6, 2012 / Jennifer Coleman / 0 Comments
My favorite place to visit in D.C. is the National Gallery of Art.  It amazes me that they have all that amazing art on display free for anyone to come see.
I actually got to go twice this trip.  Mike and I went together on Sunday
when it was pretty busy with all the Cherry Blossoms visitors.
Then first thing Tuesday morning, I went again by myself when it was quiet.
I actually had a few of the rooms all to myself for a couple of minutes.
It was so quite that I could hear my own foot steps on the wood floors and
thought how cool it’d be to have my own house full of beautiful art like that.
There were a couple of monks with a tour group there.
The younger of the two was walking around with the widest of eyes.
At first I thought that he must have been amazed at the beauty of the art.
But later, in a different room, I realized why his eyes were so wide
when after the older monk moved into the next room he took
a quick picture of a large painting of a naked lady.
He didn’t even glance at the smaller painting of
the nativity next to it that I was walking over to see. 🙂
I think he was amazed that men and women could look at
large paintings of naked women together in public and call it art.
Although my eyes weren’t as wide as his,
I am not sure it should be called art either.
I try to look past those paintings.
The monks wore a gray robes which made me curious
about what kind of monks they could be since
all of the monks I’ve seen wear bright orange robes
like the Buddhist monks we saw in Thailand.
I googled them and found an article about them
(the exact two monks from the Museum). 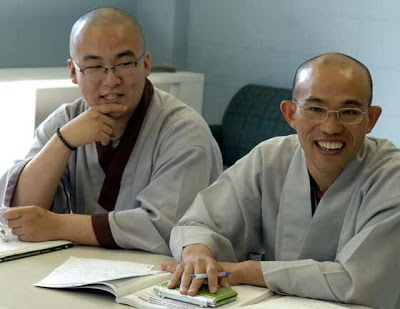 They are Korean monks who are visiting the U.S. as part of their
English Language and Buddhism in the Western World studies
at a South Korean university.
The younger one, “Great Wisdom,” is 21.
The older one, “Blue River”, is my age.
I hope they find Jesus in their quest for wisdom and peace. 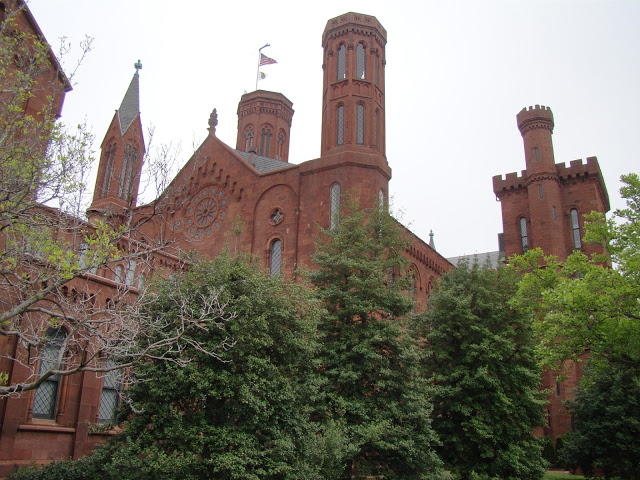 The Smithsonian Castle.
Some of my favorite paintings from the NGA:
Two by Winslow Homer

Still Life of Flowers by Dietrich

Workmen before an Inn by Isaac Van Ostade (brother of above) 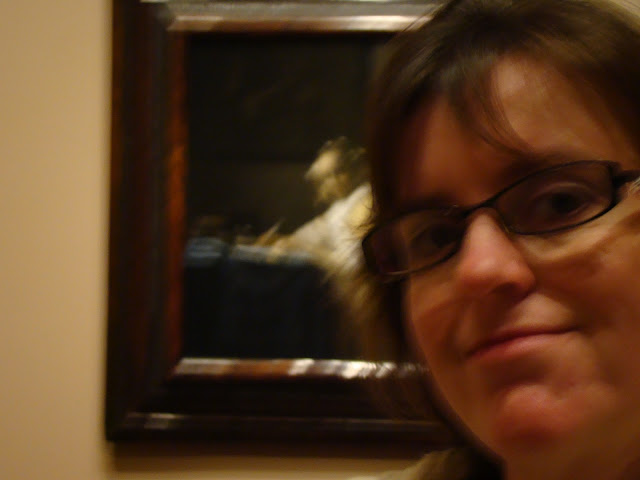 A terrible “I was here” picture… 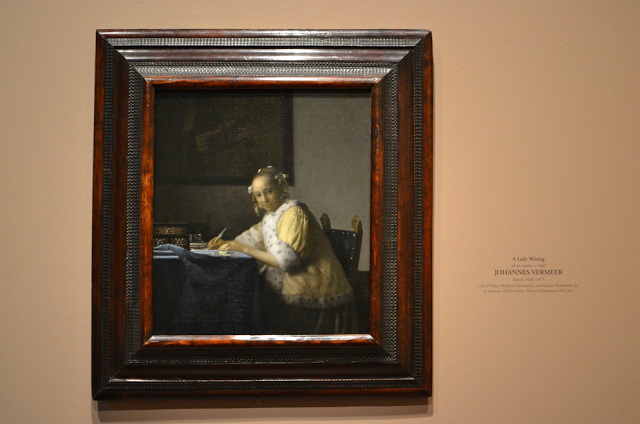 A Lady Writing by Vermeer.
And two by Rembrandt – amazing

A statue of David as a boy.

Ginevra de’ Benci
by Leonardo da Vinci
Did you know he left his finger print in the center of the painting?
He lived from 1452-1519
Can you imagine seeing art that old and older?? 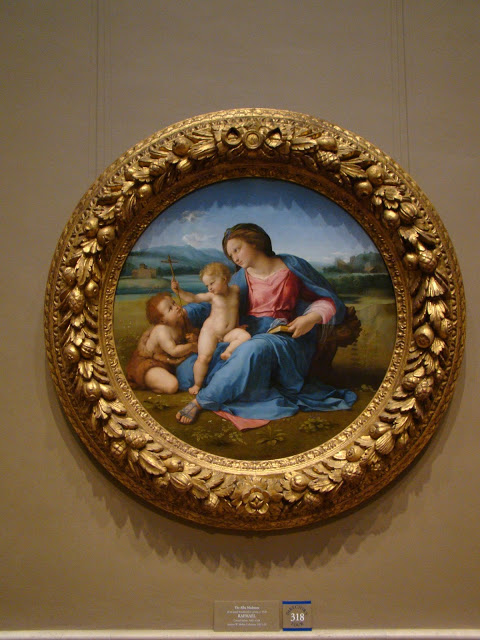 The Alba Madonna by Raphael
And the last two by Murillo –

Return of the Prodigal Son